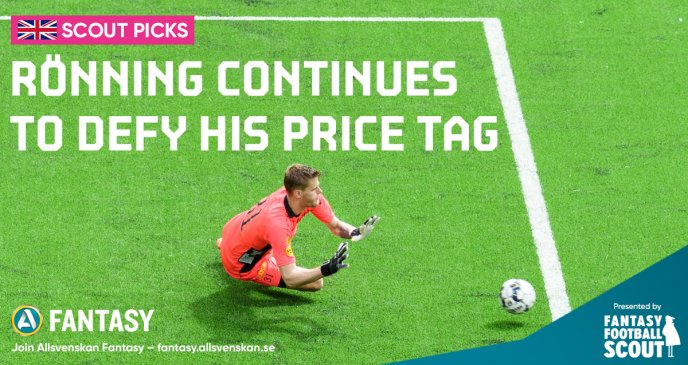 Midweek fixtures approach again, as Gamweek 10 looms large. Norrköping are looking to bounce back swiftly from their first loss of the season while Hammarby travel to Malmö in a game that promises goals. Elsewhere, Djurgården will try to pick up the title challenge again, after a late own goal made sure Elfsborg claimed all three points in Gameweek 9.

Tim Rönning 4.7m
Back with a clean sheet and a defensive bonus point in Gameweek 9, Tim Rönning continues to defy his price tag and deliver premium returns. The third highest ranked goalkeeper looks a solid bet for more points away to Mjällby in Gameweek 10.

Axel Björnström 5.1m
The attacking wingback Axel Björnström got another assist last week and is now on 2 goals and 4 assists this season from just 9 games. Kalmar away presents him with another chance to build upon that superb tally.

Aslak Fonn Witry 7.2m
Aslak Fonn Witry is starting to rediscover last season's form and he continues to play a big part in Djurgården's attack. With 1 goal, 2 assists, 11 bonus points, and a share of set piece duties, there is plenty to like about the Djurgården fullback.

Henrik Castegren 5.7m
With 1 goal, 1 assist, 2 offensive, and 5 defensive bonus points gathered this season, Henrik Castegren provides a value route into the Norrköping defence. After the crushing defeat to Sirius, Norrköping need to tighten up the defence again and Castegren could profit.

Sead Haksabanovic 10.8m
Sead Haksabanovic suffered a rare blank away to Sirius in Gameweek 9 but he still tops the charts for overall points this season and is firing off 3 shots a game. There is little indicating that he (and Norrköping) won’t bounce back in Gameweek 10 at home to Varberg.

Anders Christiansen 10.2m
Anders Christiansen might not have contributed any goals or assists in Gameweek 9, but he still managed the maximum 2 offensive bonus points for the third game in a row. At home to Hammarby, who continue to struggle defensively, Christiansen is an obvious inclusion in the Scout squad.

Daleho Irandust 8.8m
The second-highest points scorer in the game, Daleho Irandust looks like an interesting prospect ahead of a game against an AIK defence that has failed to impress this season. He has 4 goals and 1 assist, along with an impressive 9 bonus points.

Stefano Vecchia 5.6m
While his minutes continue to be managed, Stefano Vecchia remains a nuisance for opposing defences every week. In Gameweek 9 he scored a goal and got an assist and managed to get off 7 shots.

Yukiya Sugita 6.7m
Yukiya Sugita is currently involved in negotiations regarding a loan extension, but does play Kalmar away this Gameweek. Scoring twice at home to Norrköping, Sugita now has 4 goals and 1 assist on the season. Kalmar haven’t kept a clean sheet since Gameweek 3.

Christoffer Nyman 10.1m
With 6 goals and 1 assist from 9 games, it might be harsh to claim Christoffer Nyman is underperforming. He has missed 4 big chances so far though, and given the amount of shots he takes (3.2 a game, second best in the league after Jesper Karlsson) you could perhaps expect even more from the industrious striker. At home to Varberg provides an excellent opportunity to produce more goals.

Sargon Abraham 6.1m
Taking a more central role in Göteborg’s attack since Robin Söder suffered a long-term injury, Sargon Abraham now has 2 assists from the last 3 games. At home to Falkenberg, it might be time to start adding some goals to that tally as well. 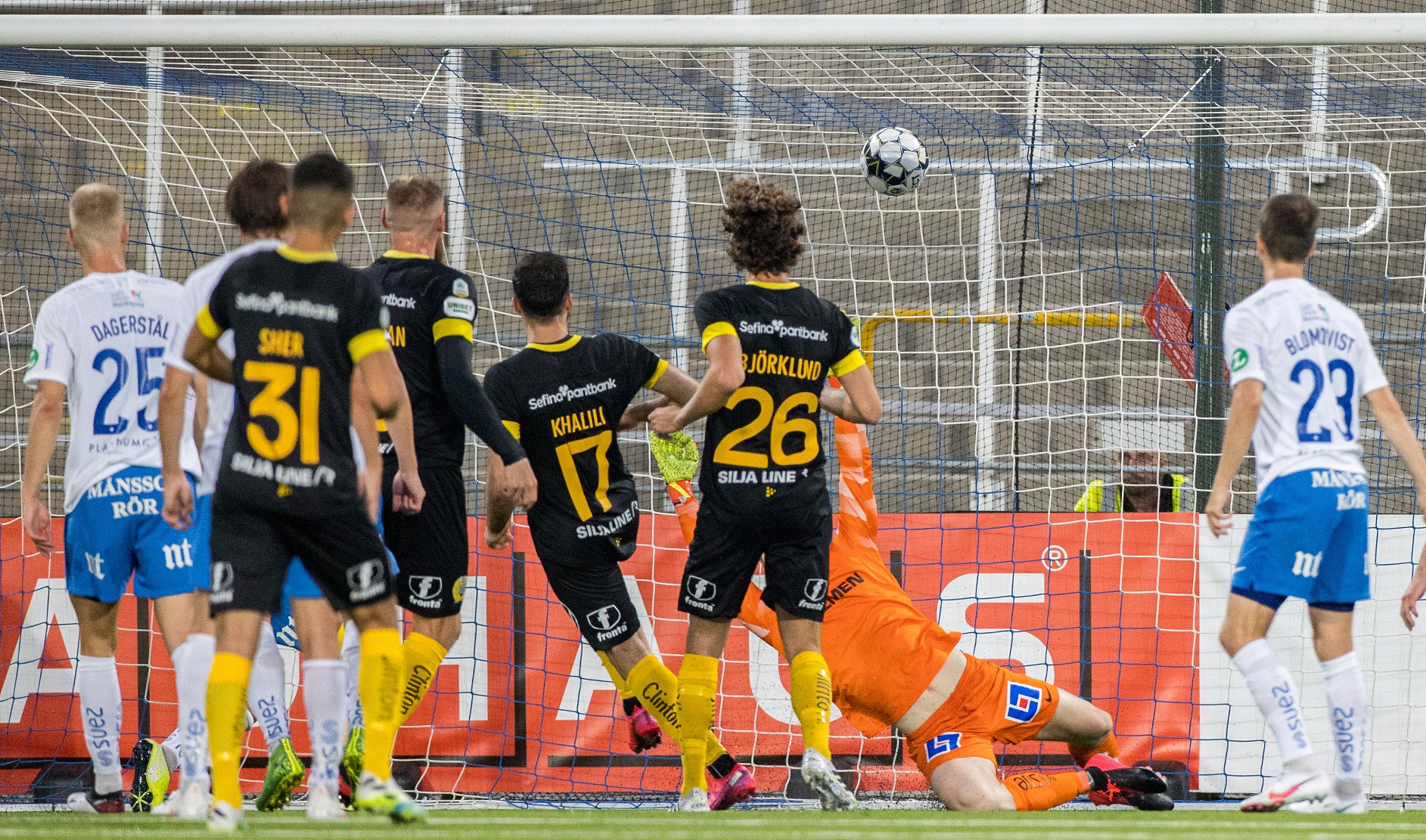 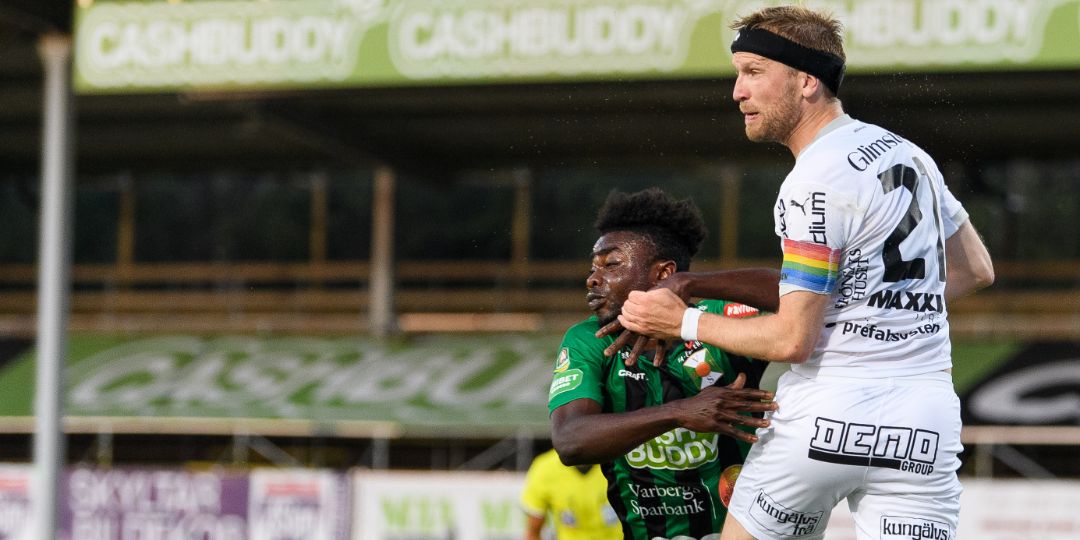 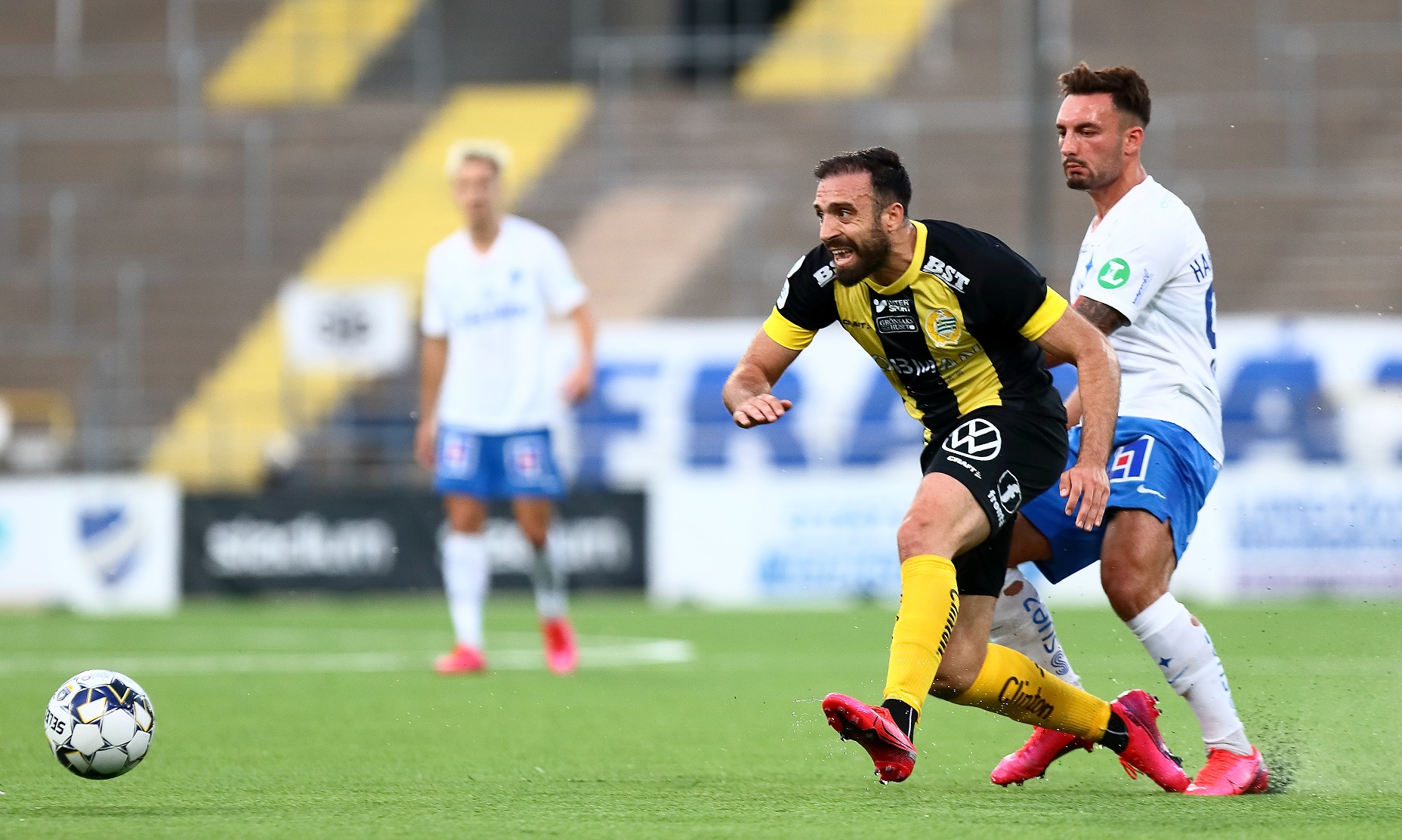