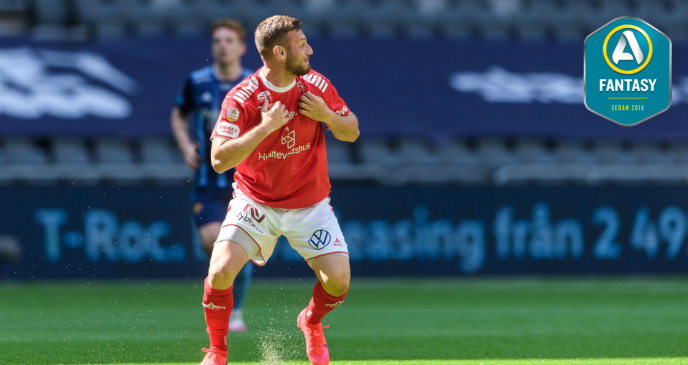 The Gameweeks are flying by and Norrköping look threatening – but rotation hangs in the air. The Scout can’t always correctly guess how teams will line up, but this week’s selections focus on players who have a strong chance of starting, and returning for Fantasy Managers, in Gameweek 5!

This article is written by Fantasy Football Scout. For more Fantasy advice and to discuss your Fantasy Allsvenskan picks, visit www.fantasyfootballscout.co.uk/allsvenskan.

Oscar Jansson (5.0m)
With 8 saves and 2 defensive bonus points away to Elfsborg in Gameweek 4, Örebro keeper Oscar Jansson continues to prove that mid-priced goalkeepers don’t always need clean sheets to rack up points in Fantasy Allsvenskan. Örebro now face BK Häcken at home and Jansson looks likely to have an eventful Thursday evening, and while the clean sheet would be a welcome bonus it might not be required for returns.

Dennis Widgren (5.5m)
Hammarby’s defence has hardly impressed so far but Dennis Widgren has been incredibly involved in both defence and attack. No assists to his name but 8 key passes shows underlying intent, while 2 offensive and 5 defensive bonus points in 4 games shows he is indeed doing things of fantasy relevance. At home to Varberg, Widgren has the potential to add to his stats – and his Fantasy returns.

Aslak Fonn Witry (7.0m)
While Djurgården took some time kicking into gear, Aslak Fonn Witry has more or less delivered from the start. 2 assists, 3 offensive and 3 defensive bonus points in a team who look likely to field target man Emir Kujovic (9.9m) up top away to Malmö means he could be primed for more Fantasy returns.

Fidan Aliti (5.0m)
It feels brave recommending a defender from a team who were soundly beaten 5-0 in GW4 but, as pointed out in last weeks Scouts picks, they were always likely to bear the brunt of Djurgården’s built up frustration. Fidan Aliti remains a solid fantasy options with his gathering of defensive bonus points and, at home to Östersund, he also has decent clean sheet potential.

Axel Björnström (4.7m)
The attack-minded defender Axel Björnström travels to Falkenberg, who have kept one clean sheet in the opening Gameweeks and just conceded 3 away to Varberg. Björnström has 1 goal, 2 assists, 4 offensive and 1 defensive bonus point so far and will be hoping to build on that in Gameweek 5.

Sead Haksabanovic (10.4m)
Swiftly becoming the go-to option for Fantasy Managers, Sead Haksabanovic has yet to blank this season. With 2 goals and 4 assists being supplemented by 7 offensive and 1 defensive bonus point, there’s little reason to think Haksabanovic will be slowing down anytime soon.

Muamer Tankovic (11.1m)
Last season’s top scorer in Fantasy Allsvenskan Muamer Tankovic has started this season looking full of attacking intent, with 3 goals so far. However Hammarby have struggled to find the same attacking cohesion that tore teams apart last year. At home to Varberg looks like a perfect opportunity to get back to their winning ways and score a few goals in the process.

Darijan Bojanic (9.5m)
Darijan Bojanic impressed in Gameweek 1, cutting out important passes from seemingly nowhere, but he has since been unable to replicate that level of performance, as have the rest of the Hammarby team. Bojanic could rack up big scores this week if Hammarby kick into gear.

Simon Thern (7.4m)
An important player for the Norrköping attack, Simon Thern has started the season brilliantly. With 2 goals, 2 assists, 3 offensive and 3 defensive bonus points to his name already, Thern looks likely to continue rising from his starting price of 7.0m.

Jacob Bergström (5.1m)
The first option in a very budget-friendly strike force, Jacob Bergström has 2 goals and 1 assist so far. While the red card for the away side impacted most of the game between Mjällby and Hammarby, Bergström sprung into life with 9 shots, with 4 on target, in Gameweek 4. They now travel to Helsingborg who will be missing their captain and defensive linchpin Andreas Granqvist.

Paulos Abraham (4.7m)
A few weeks shy of his 18th birthday, Paulos Abraham finds himself surprisingly relevant to this seasons Fantasy Allsvenskan discussion. Sitting in 23.1% of all squads at the time of writing, Abraham has looked very lively in a youthful AIK side. He has 2 assists and 1 offensive bonus point so far, and the Scout is backing Abraham to continue his ascent to stardom away to Göteborg. 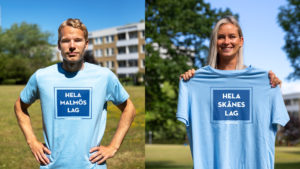 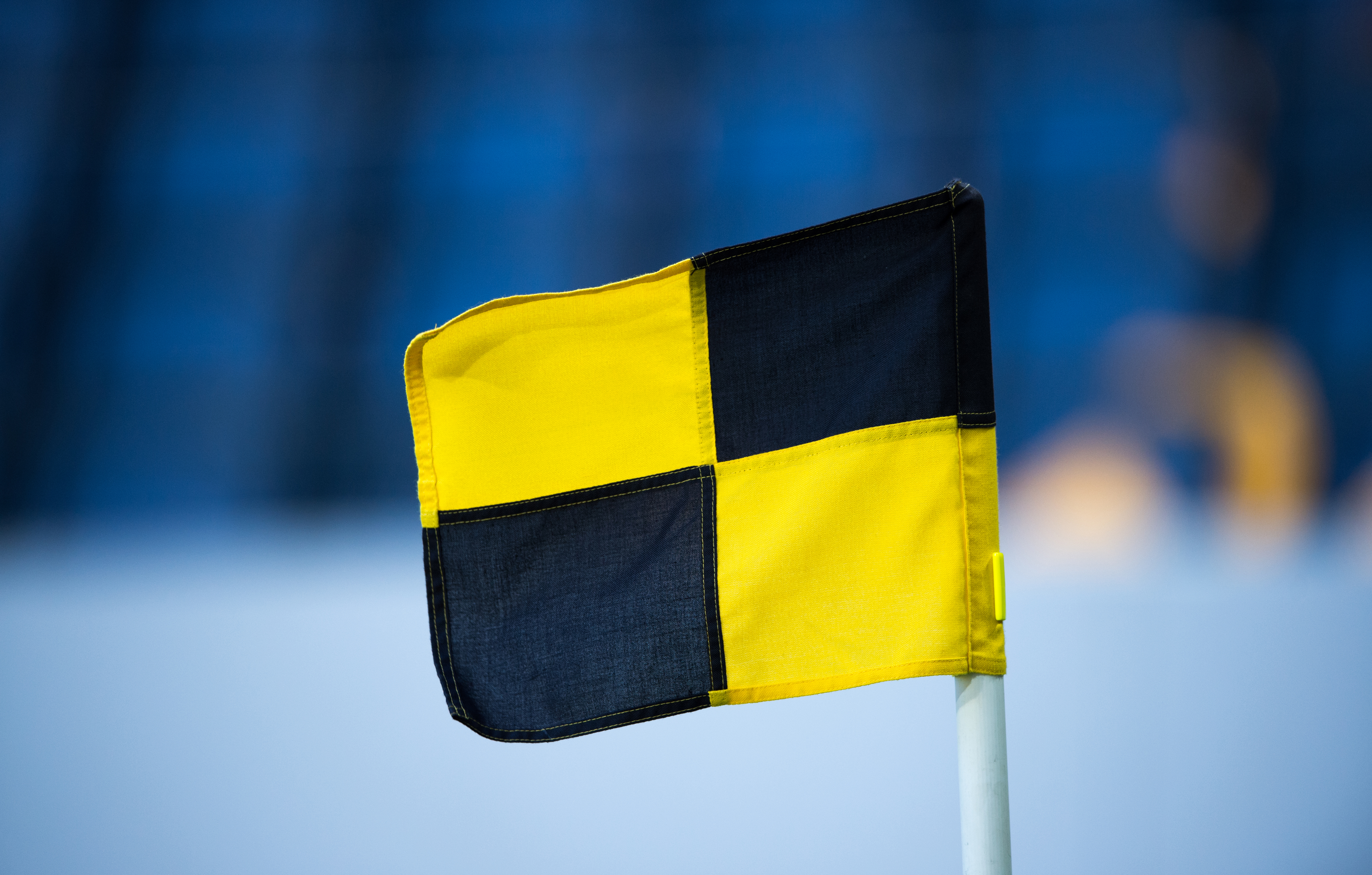 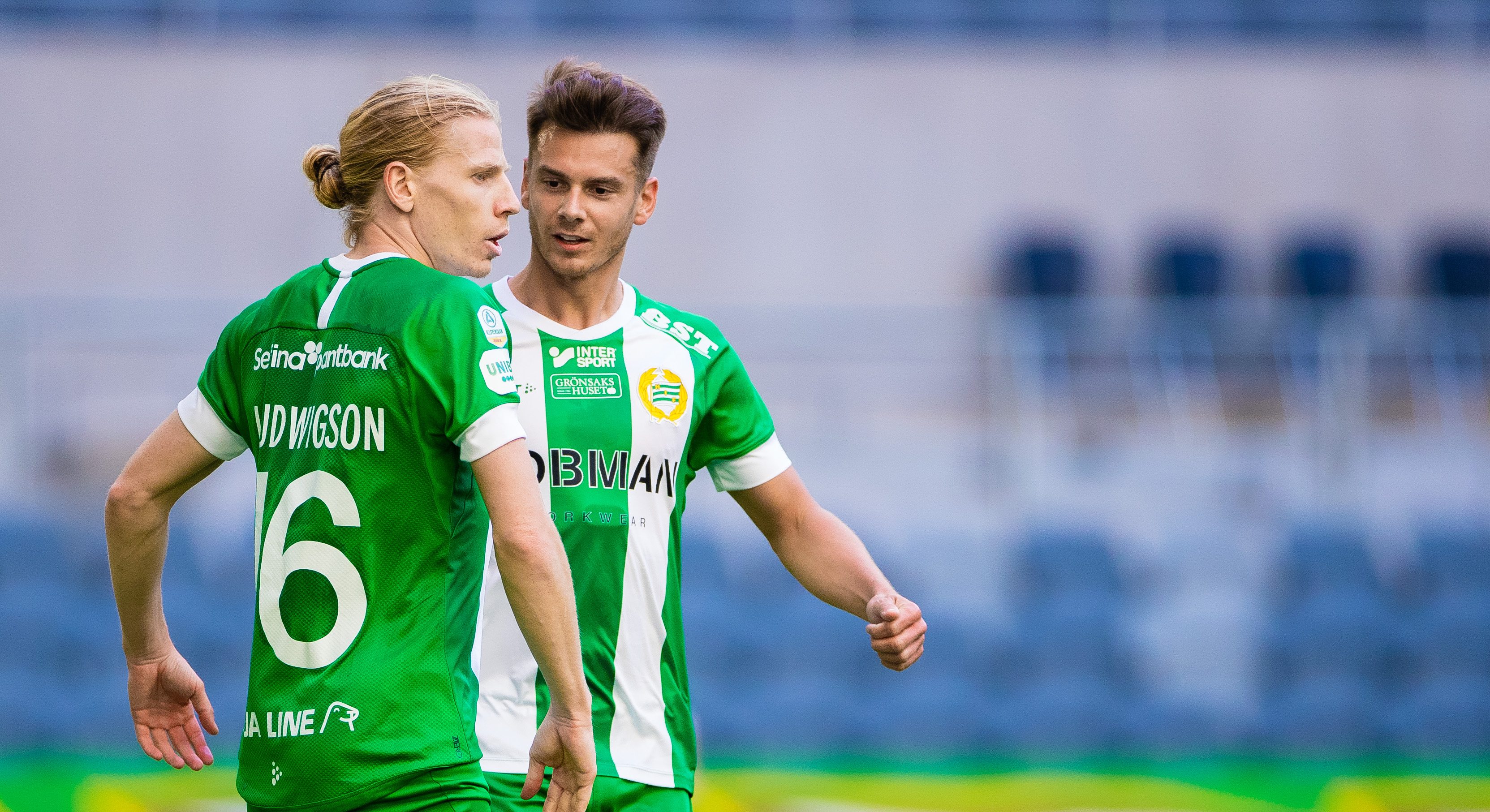 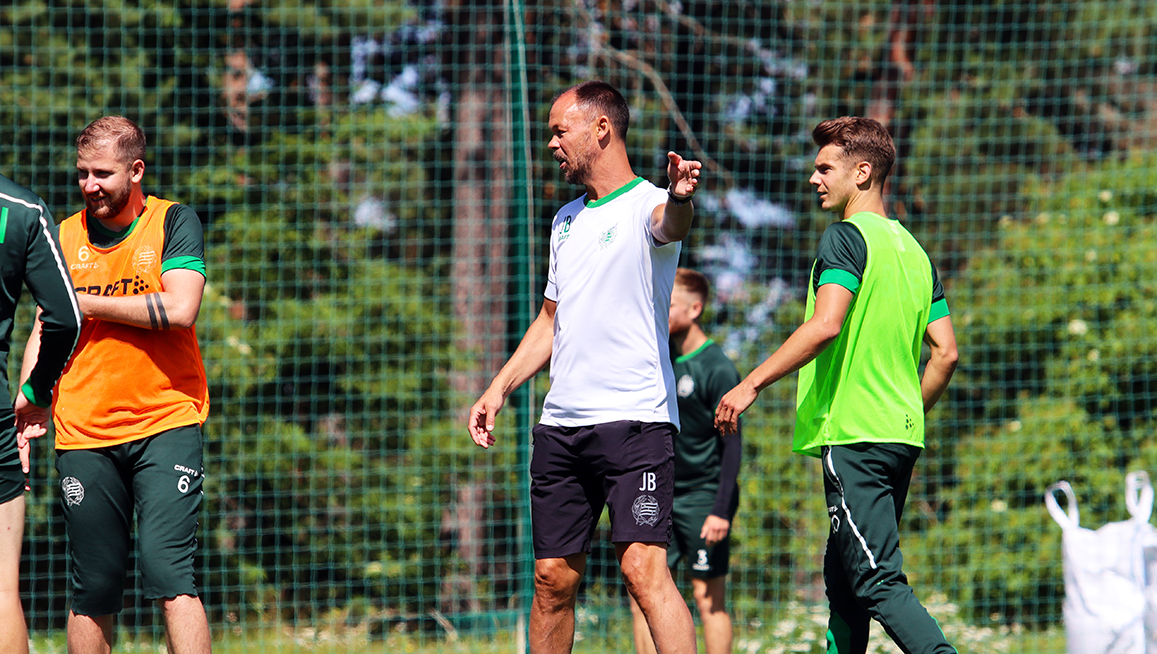