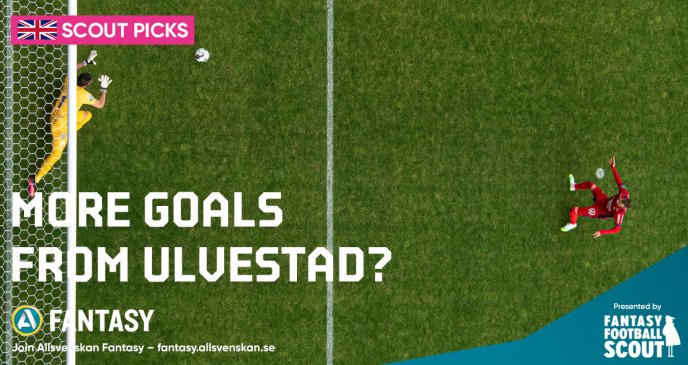 With midweek fixtures again this week, even Norrköping manager Jens Gustafsson has entertained the idea of rotation, which we’ve been spared so far from the current league leaders. The team sheets are getting harder to predict so this week’s Scout Picks features a mix of nailed on starters and potential rotation picks, who could still deliver with limited game time.

Rasmus Lauritsen 6.8m
With another assist in Gameweek 7, Rasmus Lauritsen now has 3 goals and 3 assists this season. At home to Örebro seems like a promising fixture for more returns from the attacking centre back.

Axel Björnström 5.0m
Axel Björnström is not letting supposedly bad fixtures stop him, getting 6 points away to Hammarby in Gameweek 7. AIK seem to struggle a bit defensively this season and an attacking Sirius squad, with Björnström bombing down the left-hand side, could potentially profit.

Robin Tranberg 4.5m
Listed as a defender but mostly operating in an attacking midfield role, Robin Tranberg might not have set the world alight yet with his 1 assist in 5 games played - although his 73rd minute substition in Gameweek 4 ensured he's on 3 clean sheets so far. He is firing off 2.2 shots per game though, and it's surely a matter of time before the attacking points start coming.

Sead Hakšabanović 10.6m
A rare blank away to Malmö in Gameweek 7 for Sead Hakšabanović should do little to deter his roughly 50.0% ownership. At home to Örebro, he is likely to be in the points again and he will likely be a captaincy favourite.

Fredrik Ulvestad 7.6m
Fredrik Ulvestad currently tops the goalscoring charts, with 5 goals scored in 7 games. 3 of those goals were penalties, and we could see him improve his record this Gameweek against Falkenberg.

Hosam Aiesh 8.4m
Hosam Aiesh is another penalty-taker, with the added twist that he switches between a midfield role and playing as a striker, now that Robin Söder is out. He came out after the game against Djurgården saying that Göteborg need to pull themselves together and start winning games, and that he himself has to do better. The stage is set in Gameweek 8 at home to Helsingborg.

Jonathan Levi 7.5m
Back from injury, Jonathan Levi was subbed on in Gameweek 7 away to Malmö. Taking up his usual attacking spot in the front three he was close to getting a goal with an effort ricocheting off the post. He should get more minutes at home to Örebro and could prove to be a differential alternative to the increasingly popular Simon Thern.

Astrit Selmani 6.1m
Making his long-awaited return in Gameweek 7 off the bench, Astrit Selmani should be fit enough to start midweek. After his 13-pointer in Gameweek 1, he’s played just 20 minutes, much to the dismay of his owners. Fitness permitting, he’s an excellent player and Varberg will want to continue building upon their fine start to the season.

Gustav Ludwigson 6.6m
While Hammarby's goal-scoring problems persists, it is hard to ignore the potential of a 6.6m striker in their usually potent attack. After the game against Sirius, Gustav Ludwigson claimed the solution to the lack of goals might be as simple as just getting more players in the box, playing a bit messier to create more scrappy goals. Away to Kalmar, who have lost all of their 4 last games, it could be time for some penalty box mayhem from Ludwigson.

Karl Holmberg 8.8m
With Edward Chilufya out injured and Emir Kujovic lacking form, Karl Holmberg has stepped up and provided 2 goals and 2 assists in his last 4 games. At home to Falkenberg in Gameweek 8, assuming he gets enough minutes, more goals look likely. 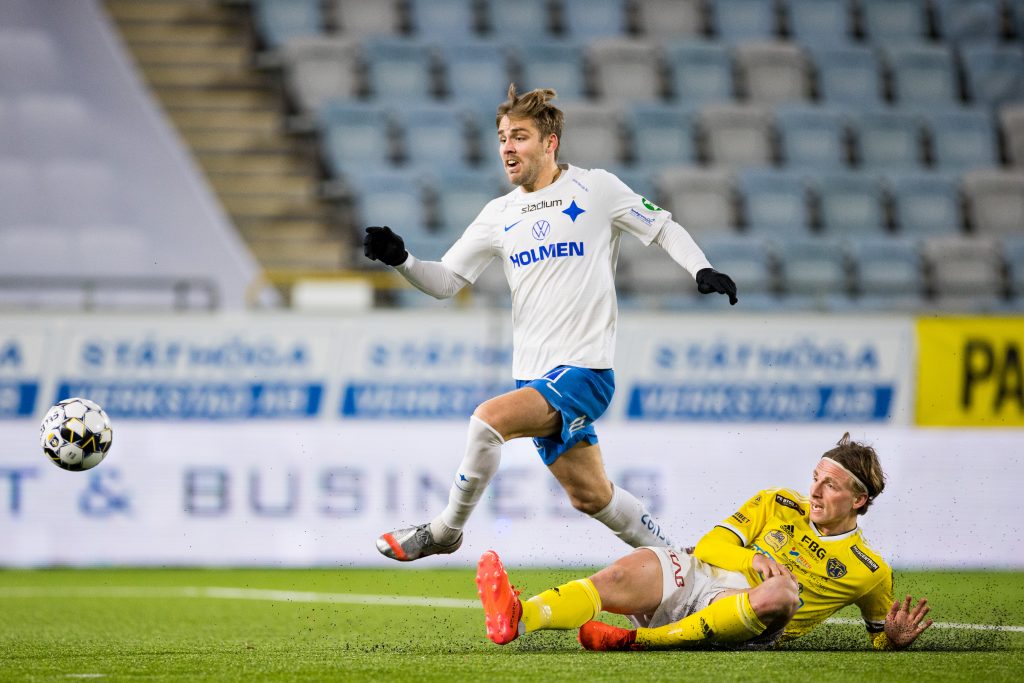 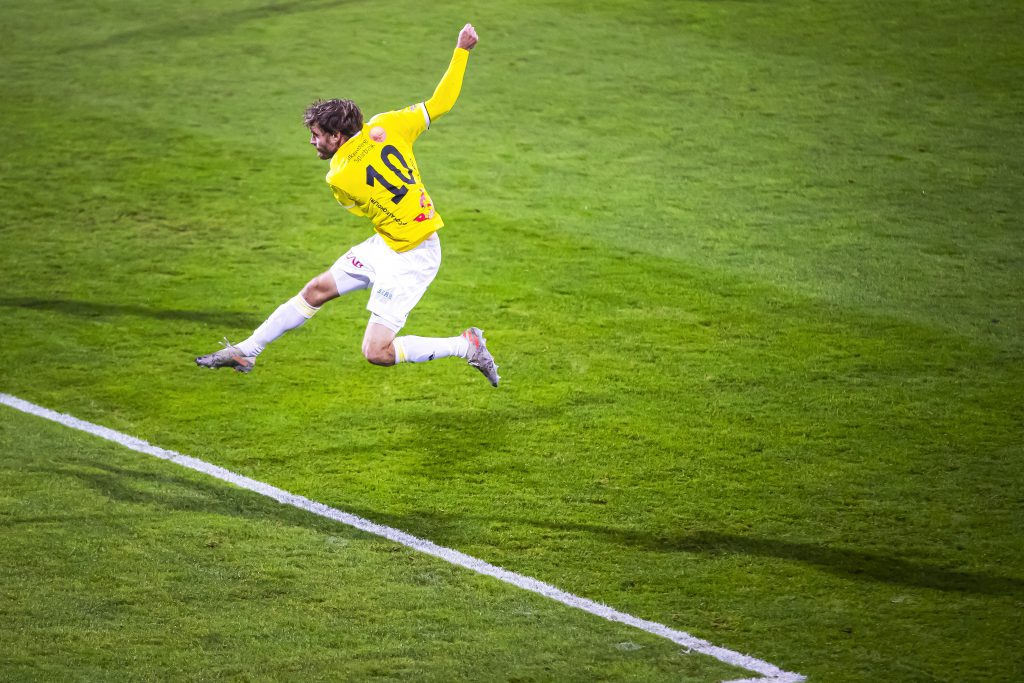 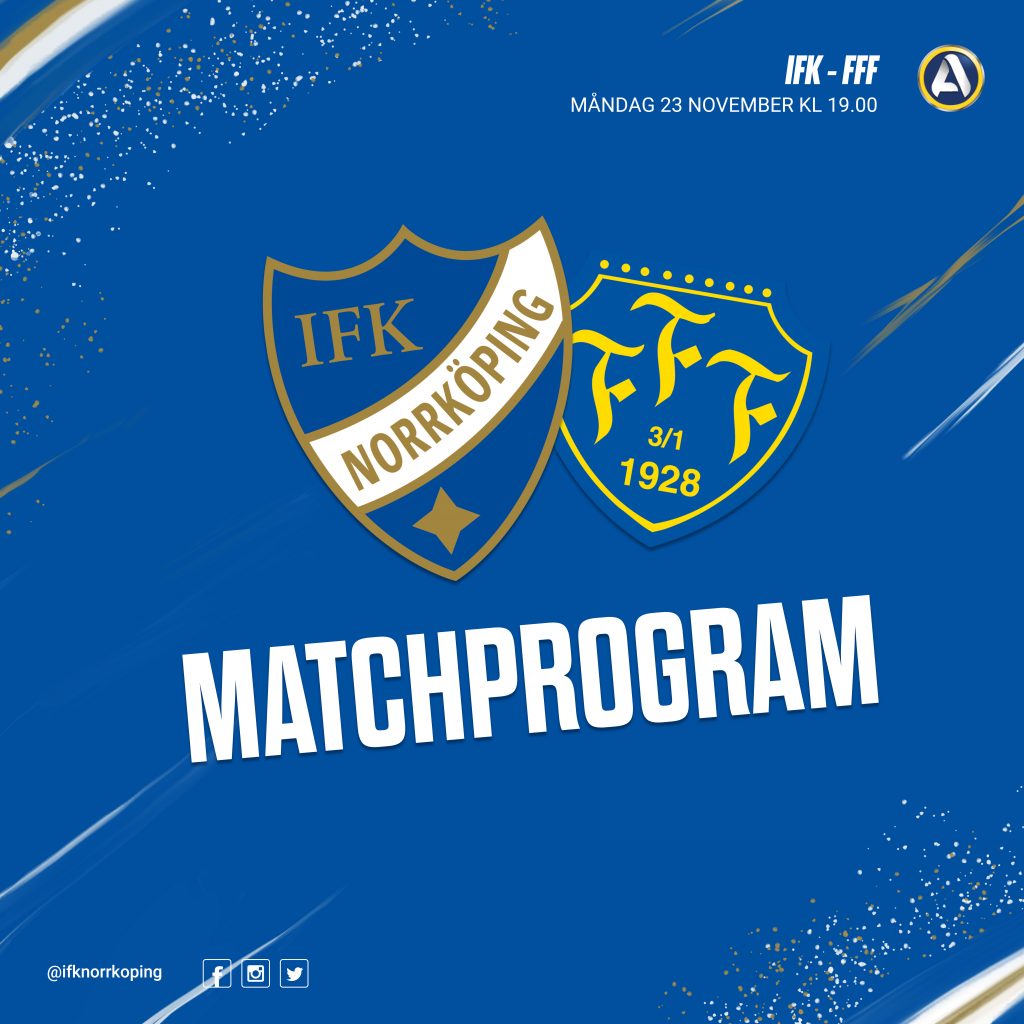 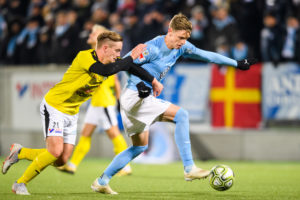 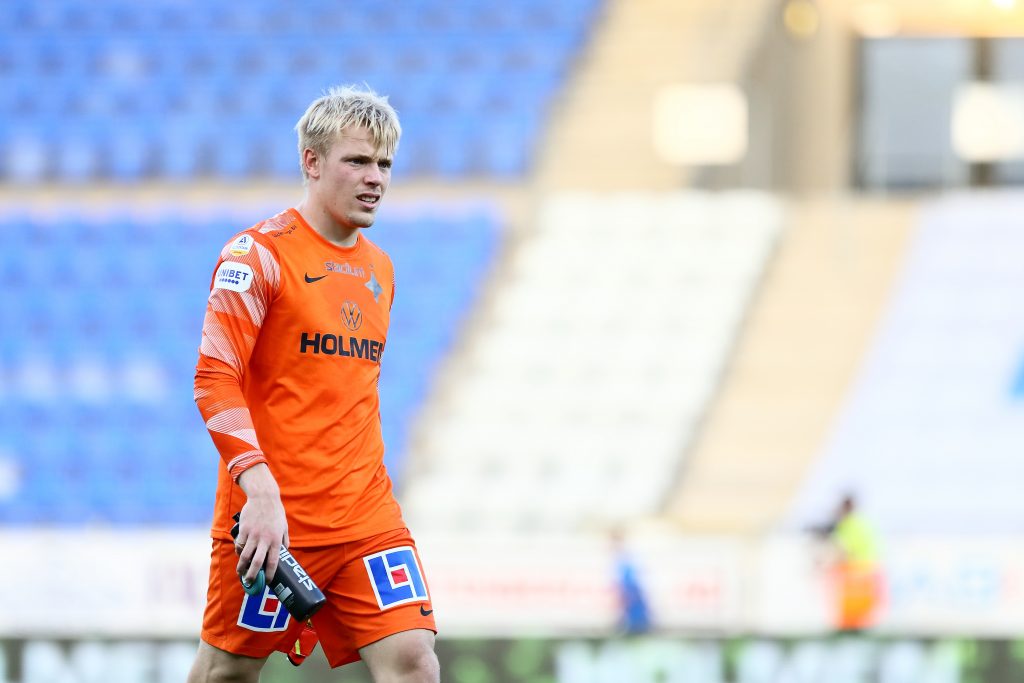