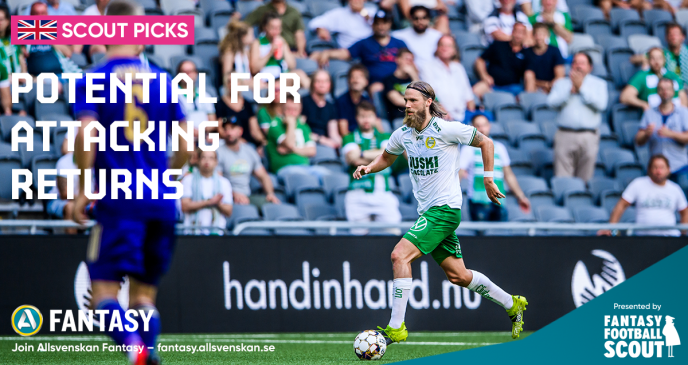 A tricky Gameweek 12 awaits, as Malmö, Häcken, Hammarby, and Elfsborg all played European games in midweek. That, coupled with the looming blank in Gameweek 13 that sees Malmö and Elfsborg miss out on the action completely, means there are many factors to consider, making it even more important that Fantasy read up on the latest team news ahead of the GW12 deadline.

Halmstad’s Malkolm Nilsson Säfqvist is having a superb season, just one point behind Tim Rönning in the goalkeeping charts. 3 clean sheets in 11 attempts have been complemented with 1 assist, 1 offensive bonus and 18 defensive bonus points, and away to Östersund there are plenty of opportunities to build upon that solid start to the campaign.

Straight into the starting lineup for Hammarby as most expected, Björn Paulsen slotted in at right back in Gameweek 11, but his positional versatility could see him deployed in almost any position on the field, bar goalkeeper. While he is most likely to play either centre back or right back, his 13 goals and 9 assists in 65 appearances for Hammarby during his last session with the club demonstrates huge potential for attacking returns, which he showed hints of in Gameweek 11.

A disappointing home game against Sirius in Gameweek 11 aside, Aslak Fonn Witry continues to rack up points. With 4 goals, 1 assist, 10 offensive and 10 defensive bonus points gathered on the season, Witry tops the overall points charts. Away to Kalmar, he will look to continue on that note and perhaps even answer some of the questions surrounding his potential for points away from home.

Oscar Wendt had an eventful debut at home to Mjällby, conceding twice but recording 1 offensive and 1 defensive bonus point, just shy of an additional offensive bonus. Taking some set pieces and in general displaying a penchant for contributing to Göteborg’s attack, Wendt could be one to monitor going forward. This Gameweek he faces a springy Varberg side who rarely fail to score, which means Göteborg and Wendt might need to slot a few in themselves if they are to travel back home with all three points in the bag.

Speaking of Varberg and their attacking output so far, Tashreeq Matthews has now scored 3 goals and 1 assist in his 5 last games for the club. One of few players seemingly “nailed on” in the rotation prone Varberg side, Matthews will be looking to impress the home crowd against Göteborg in Gameweek 12.

The only one taking up the challenge for the top spot in the overall charts with Aslak Fonn Witry is teammate Magnus Eriksson, currently trailing the right back by 9 points. As stable as they come, Eriksson has recorded at least 4 points in every game bar Gameweek 1 away to Elfsborg. With 2 goals and 2 assists in the 3 games since the league started up again, Eriksson is in fantastic form and Kalmar could struggle to contain the industrious midfielder.

Edward Chilufya has also been enjoying strong form, scoring once and assisting twice in his 3 last games. Sometimes found drifting in and out of games during the first part of the season, Chilufya still represents a big threat for Djurgården and, if he can keep the momentum up, there should be more points to be had.

Anders Christiansen is the most expensive player in the game by a large margin, for good reason. His 3 goals, 6 assists, 11 offensive and 4 defensive bonus points are arguably a bit of an underachievement given how dangerous he has looked, and that is all in just 7 full games played. The caveat here for potential buyers lies in the fact that not only is Christiansen one yellow card away from a suspension but Gameweek 13 is a blank week for Malmö, meaning they will have no fixture.

Christian Kouakou has 4 goals in his 5 last games and is starting to really provide fantasy managers and Sirius with some good value. At home to Degerfors who have now conceded 10 goals in the last 2 games, Kouakou could prosper.

On the other side of the pitch Victor Edvardsen will line up, with his 4 goals and 2 assists in his 5 last games. Sirius themselves have conceded 9 goals in their 2 last games and will be sweating over the fitness of regular custodian David Mitov Nilsson, who they will hope come back to provide stability, which was nowhere to be seen in Gameweek 11 away to Djurgården.

Assuming he can continue to play well alongside Marcus Berg, Kolbeinn Sigthorsson could provide us with a significantly cheaper Göteborg forward option. Much maligned during his period at AIK, Sigthorsson has showed glimpses of his potential at Göteborg, but has really kicked off in the last 2 games where he has scored 2 goals and 2 assists.

This Gameweek the Captain Pick is Magnus Eriksson, who is in spectacular form since the restart, with 31 points gathered in his 3 last games. 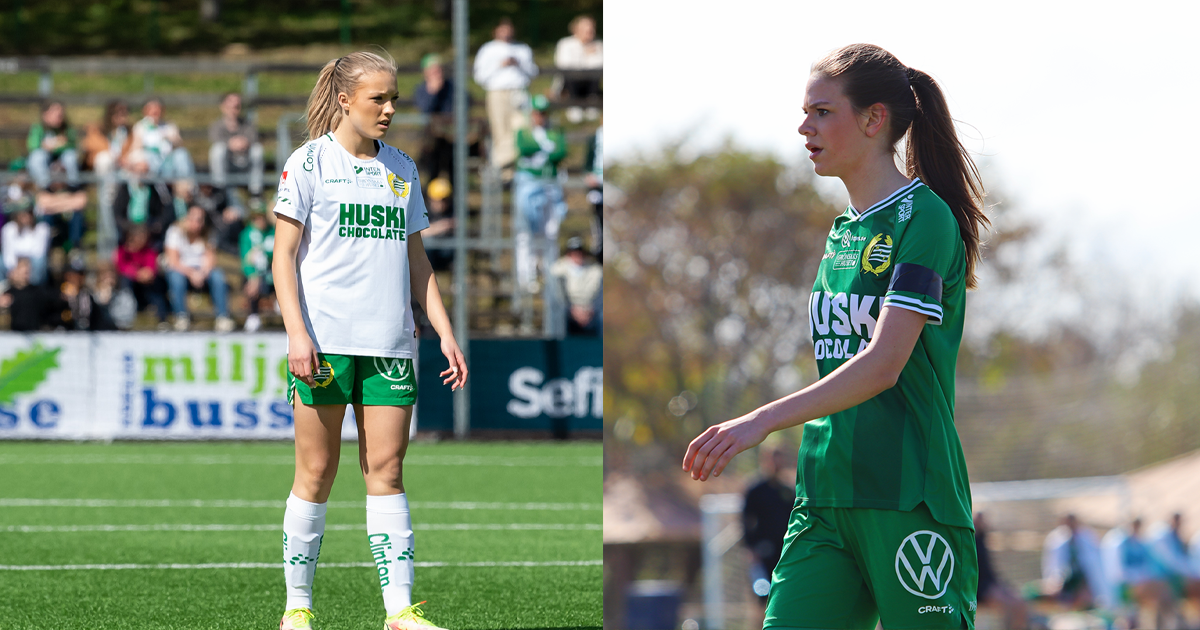 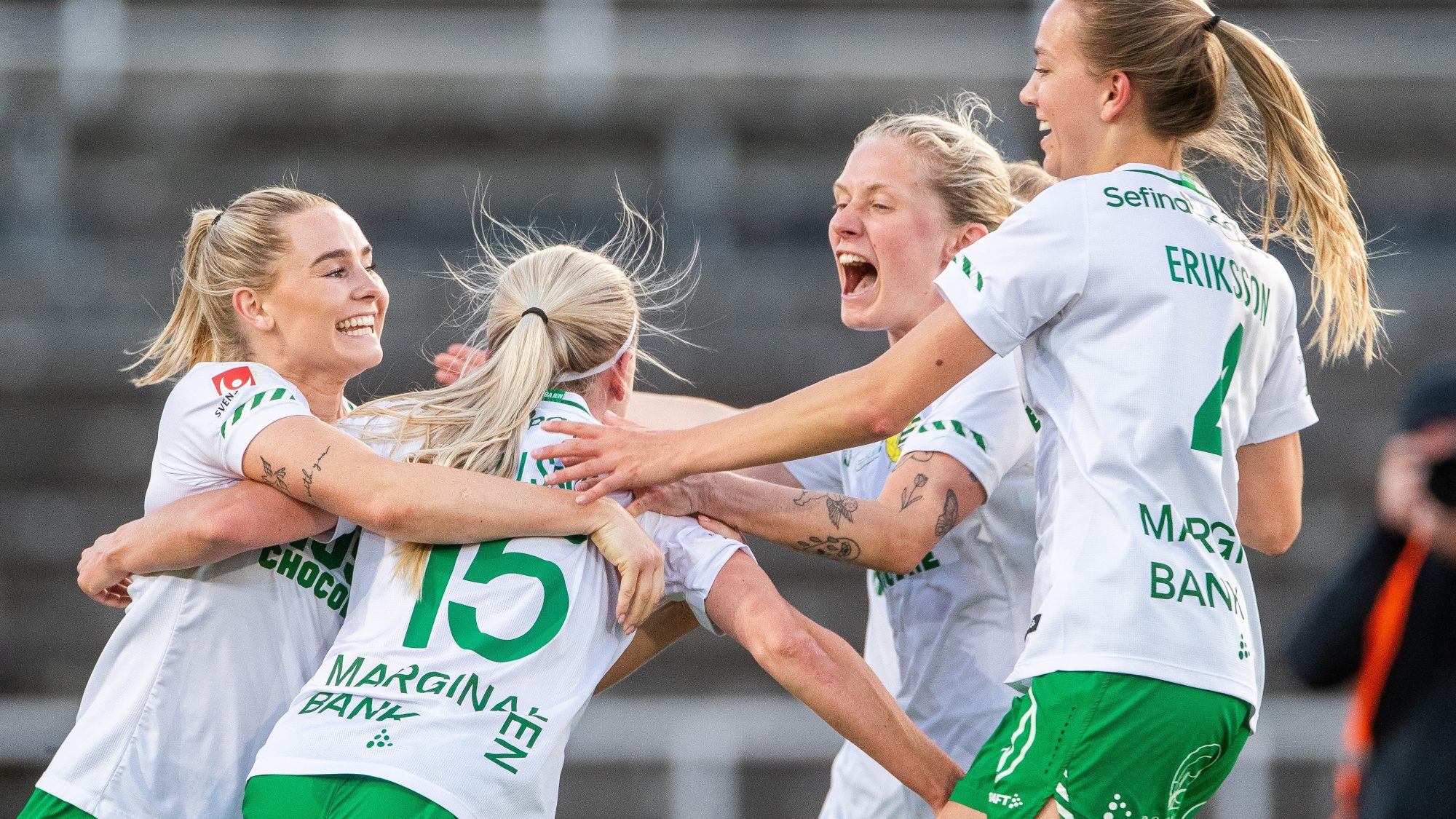 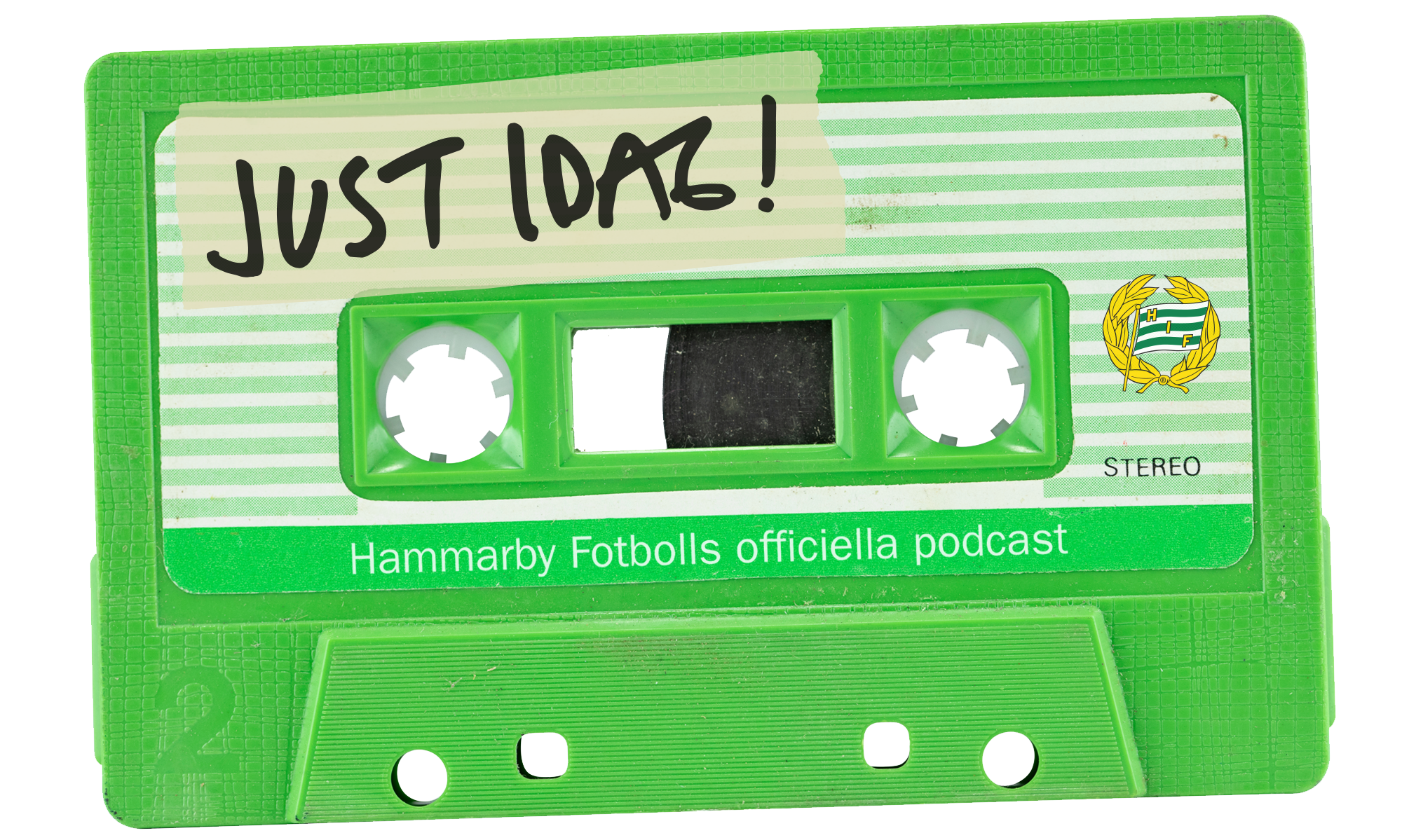 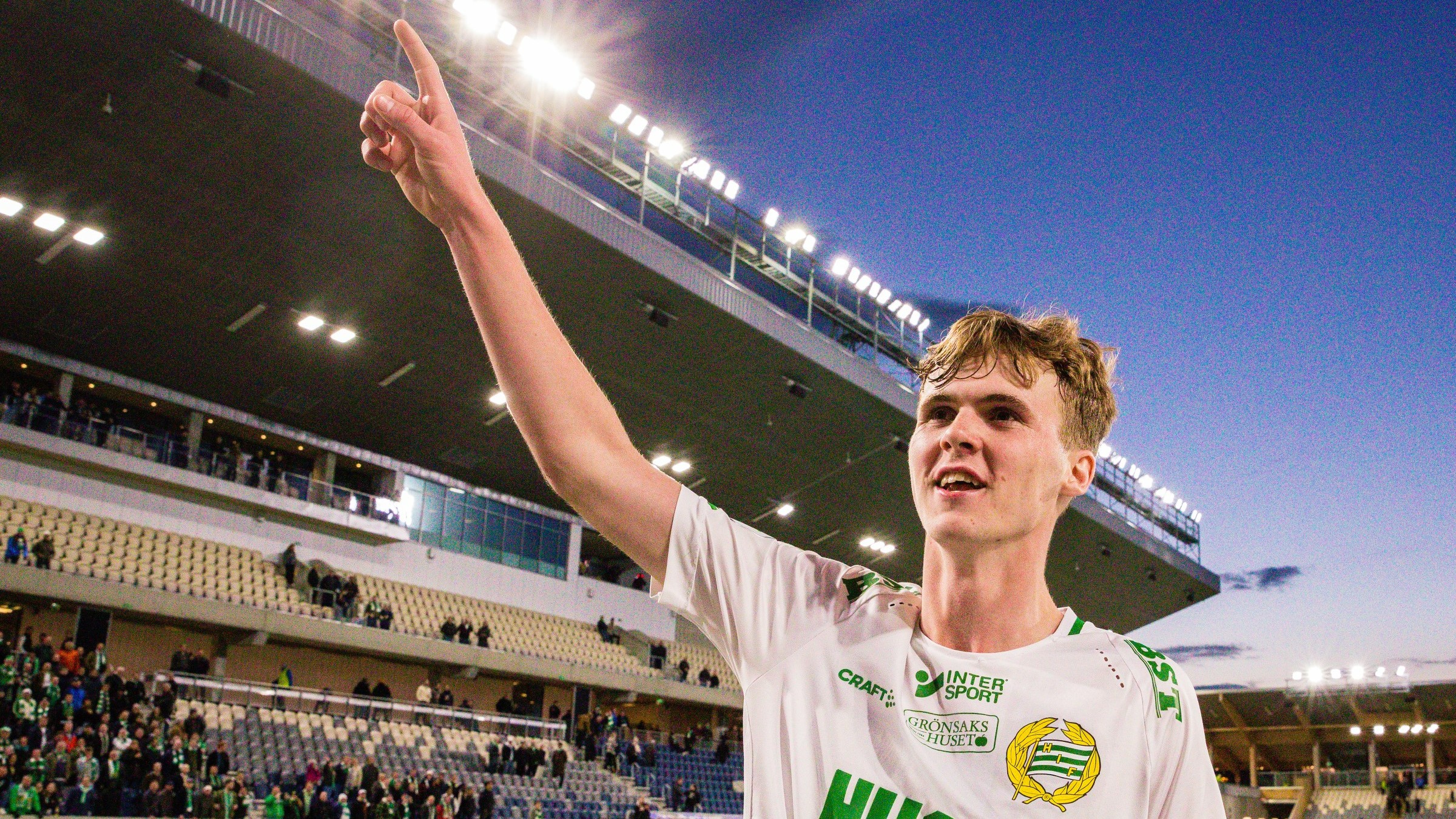